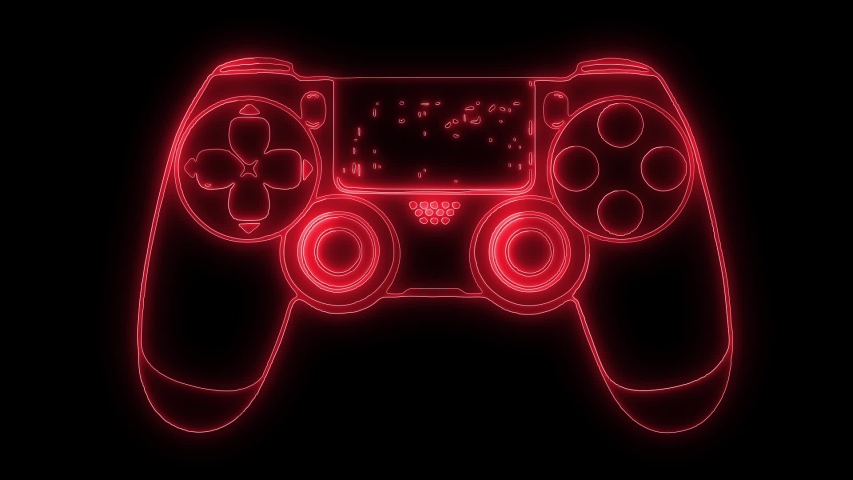 Our goal at Triumph is simple: to enable developers to effectively monetize their games through real money esports competitions. To offer a seamless, plug-and-play integration experience, our service must fastidiously shield developers from exposure to the complexities surrounding real money offerings. In short, we shoulder the burdens and take care of compliance so you don’t have to. The most formidable of these challenges also happens to be the most frequent question we are asked-- “how is this legal?”

The Legality of Skill Based Wagering

In short, skill based gaming is not typically gambling. The long answer is that Triumph takes a multifaceted approach to assuring legality in as many U.S states as possible. We partner with best in class legal counsel, automate know your customer (KYC) processes, and utilize data driven skill assessment tests. Before delving into Triumph’s approach, we need to understand the skill gaming landscape at large. Starting from first principles, two fundamental questions arise: (i) what is a game of skill, and (ii) why are skill based games legal?

To answer the latter, gambling is defined at the state level, and broadly must have all three of the following elements: consideration (a buy-in), prize (a pay out), and — the most important defining characteristic —chance. Skill based gaming allows the first two elements while disallowing chance. If you’ve ever entered a golf tournament, played a carnival game, or ran a competitive marathon, you’ve participated in a skill based tournament. Precisely defining chance and skill, however, is a bit more difficult and far more interesting.

Skill is a nebulous concept that evokes a visceral feeling that is hard to rigorously pin down. Moreover, because gaming law is adopted at the state level, there are various interpretations of the word “chance,” which may make it seem difficult to discern what is and is not permissible. Finally, most modern games have at least some interplay between skill and luck. While chess’s perfect information and lack of randomness makes it intuitively “skill based,” analyzing a more complicated game such as Fortnite is not as simple. Sure, what you get in the next treasure chest may be random, yet it is clear that I would not be able to land one shot on world champion Bugha in a thousand games.

All of this becomes even more murky when considering the plethora of bad actors in the skill gaming space, who attempt to feign luck in “skill based contests” by using dubious design elements including: dice, cards, coins, casino-like color schemes and sounds, and other gimmicks.

All of this is to say that it is impractical for us to qualitatively analyze each and every source of randomness in a game.

Because of this, we've decided to abstract away actual gameplay and classify games only using real tournament results. This proves to be far more foolproof and definitive than other methods we've seen. Our data driven decision mechanism outputs the marginal importance of chance to make the proper classification.

Many of our competitors have attempted to build similar systems, one of whom even patented a “skill test.” Despite including decent mathematics, these systems suffer the same fatal flaw --  measuring skill and luck on a linear axis, with games like chess on one end, and games like roulette on the other. We take a different approach, recognizing that a game’s skill and luck components are (mostly) independent. There are low skill, high luck games (roulette), low skill, low luck games (tic-tac-toe), high skill, low luck games (chess), and high skill, high luck games (backgammon). Reducing a game to a single point on a linear axis removes valuable information and can lead to erroneous classifications.

For example, it makes little sense comparing roulette and Fortnight on a single spectrum, as Fortnight’s minute elements of chance -- treasure box, storm location, probability of multiple people landing where you do, the occasional “lucky” headshot -- are compensated by a much larger degree of skill, meaning that skilled players in the long run overcome this luck. You can read more about separating skill and luck here.

We first looks at the qualitative elements of a game and ascertains all elements of potential randomness and information asymmetries. If we can remove these -- we often can by synchronizing in-game random number generators -- we are done. In cases where we cannot do this, we turn to a dataset of all in-game matches.

To analyze the skill element of a game, our proprietary system compares the win probabilities of our top players with those of our average and low scoring players. The wider the spread, the more skill is a predominating factor. For example, in a coin flip tournament, we’d expect most win probabilities to average around 50%, thanks to the law of large numbers. In chess, however, world champion Magnus Carlsen would be able to beat me (according to our respective rating scores) over an astounding 99.999% of the time.

To observe the element of luck in a game, we compare the variance of our gameplay results with that of a completely random simulated game. The main idea here is that games with more variance have more luck, assuming the skill element stays constant. With this definition, we see that games like Chess do in fact have marginal amounts of luck. This could be due to player matchmaking algorithms, an opponent making a fatal blunder, or a variety of other factors.

Once we determine the skill and luck elements for a game, we plot then on a cartesian graph. From here, it is simple to determine whether a game is more similar to Chess and Go, or whether it falls closer to games of chance. If you’re interested in going down this rabbit hole and seeing these concepts more formally defined, contact us and we are happy to share our evolving white-paper on the subject.

This quantitative test gives Triumph unquestionable advantages. Most importantly, we can be certain that we (and you) are operating on a sound legal basis where we operate. Secondly, our test is scalable -- it works with any game independent of its specific mechanics -- we simply need players’ scores in head to head matchups. It actually gets more accurate as the number of partner games we include increases.

Beyond this, we run strict KYC and geolocation, ensuring that users’ are 18+ and playing from a state where skill based gaming is permissible, the difficulty of which pales in comparison to the aforementioned skill test. Plus, we have a long reasoned legal opinion written by Duane Morris, that reviews our offerings on a state by state basis.

Long story short, you can sleep comfortably at night, knowing that Triumph has taken reasonable measures to reduce your risk.